2 of 7
Alice describes how she brings together communities in conflict in Kenya, particularly ethnic conflicts in the Rift Valley.  She shares how with the direct and truthful communication of the ‘hate lists’ her team created a great and effective solution to prevent violence between previously warring tribes.
NOTE : Contains images of violence

Alice Nderitu is an Armed Conflict Analyst, Mediator & Educator working in conflict hotspots in Africa & beyond.

As a commissioner of the National Cohesion and Integration Commission (NCIC) in Kenya Alice was central to the peace process of healing tribal differences after the Kenyan post election violence in 2008.

Alice is a member of the group of Elders who are undertaking confidential mediation between African leaders at the highest levels. She created the Uwiano Platform for Peace a conflict prevention agency largely credited with ensuring peaceful elections in Kenya in 2013.

In 2012, she was named a Woman PeaceMaker of the year by the Joan B. Kroc Institute for Peace and Justice at the University of San Diego in the United States.

Alice is now Senior Advisor for Africa at the Centre for Humanitarian Dialogue where she has been working as lead mediator in the Plateau State Peace Process in Nigeria. 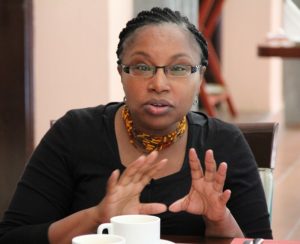 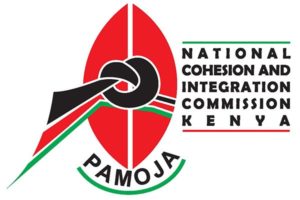