James shares his own family heritage of healing, his memories of his grandmother who was a spiritual healer and his fascinating work of healing within organisations, companies and governments.

As a White House official, James was a Deputy Assistant to President Ronald Reagan and Chief Of Staff to First Lady Nancy Reagan.

Healing at the roots ~ from politics to personal surrender…

After leaving The White House he founded international consulting firm GrowthStrategy where he has been CEO for over twenty years. Here James has pioneered a holistic approach to organisational consulting which has resulted in measurable growth for both corporate clients and philanthropic organisations.

James shares his wisdom as a speaker, coach and author.

He has recently published a book about his time in The White House called ‘True Reagan’ which focuses on the qualities that made Ronald Reagan a great leader. James writes on what Reagan revealed to him personally as well as observations while working and traveling the world with him. He shares the roots of Reagan’s leadership, his fundamental beliefs systems and astounding communication skills, so that we might apply them to global challenges confronting our world today. 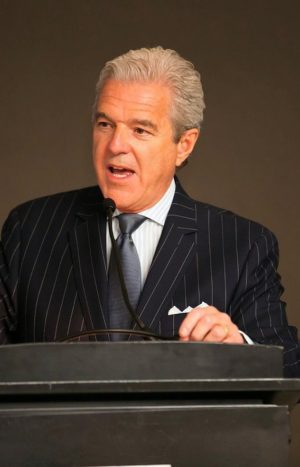 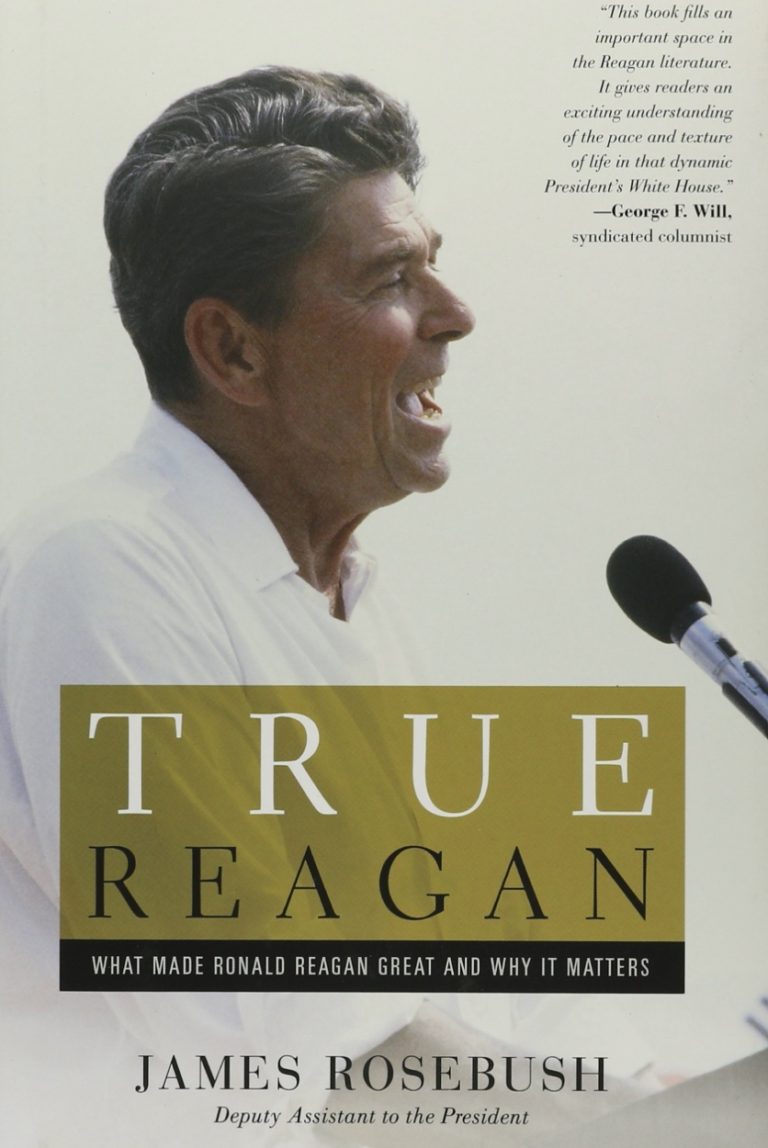