Kathy Eldon explains why she formed the Dan Eldon Centre in Malibu which helps creative people in 195 countries to reach their full potential inspired by her experience as a journalist in Kenya and the murder of her son Dan in Somalia.

Bear Dogz aka David Roy Green of WHEN interviews entrepreneur Kathy Eldon who is Founder and CEO of Creative Visions Foundation in Malibu, California.

Kathy is founder and CEO of Creative Visions Foundation an agency for individuals who use media and the arts to ignite positive social change.

My son murdered ~ tragedy and the transformation…

Creative Visions was inspired by the death of Dan Eldon, Kathy’s son, a Reuters photojournalist who was stoned to death by an angry mob whilst working in Somalia in 1993.

Creative Visions has incubated more than 200 projects, including award-winning films and documentaries that have impacted 100 million people on six continents.

Kathy has published her autobiography & memoir ‘In The Heart Of Life’ a unique & frank story of African adventure, passionate self discovery, tragedy & transformation.

A feature film about Dan’s life entitled ‘The Journey is The Destination’ was filmed in Africa and released in September 2016. Inspired by the story of Dan as a charismatic young activist, artist, photographer and adventurer who woke up everyday with the drive to make the world a little better before he went to sleep. Dan was a bright light, extinguished at a young age and this film, is an exuberant, yet moving tribute to him, inspiring us to live more fully, love more – and realise that in giving, we receive, and of course that the journey is truly the destination! 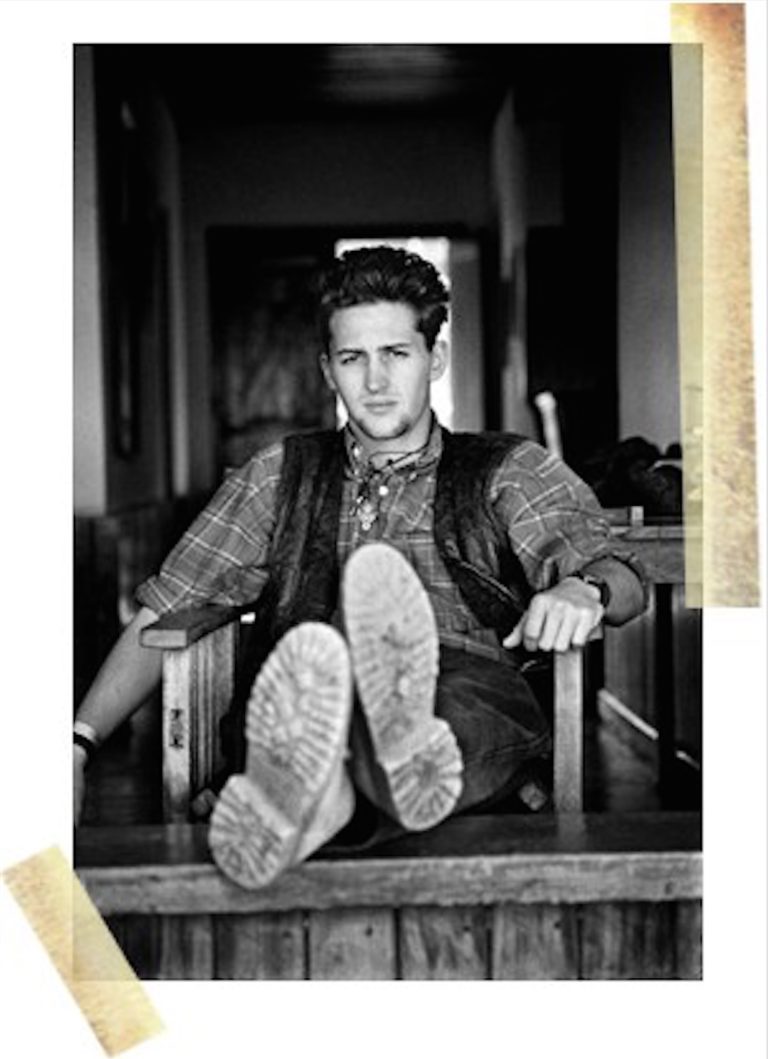 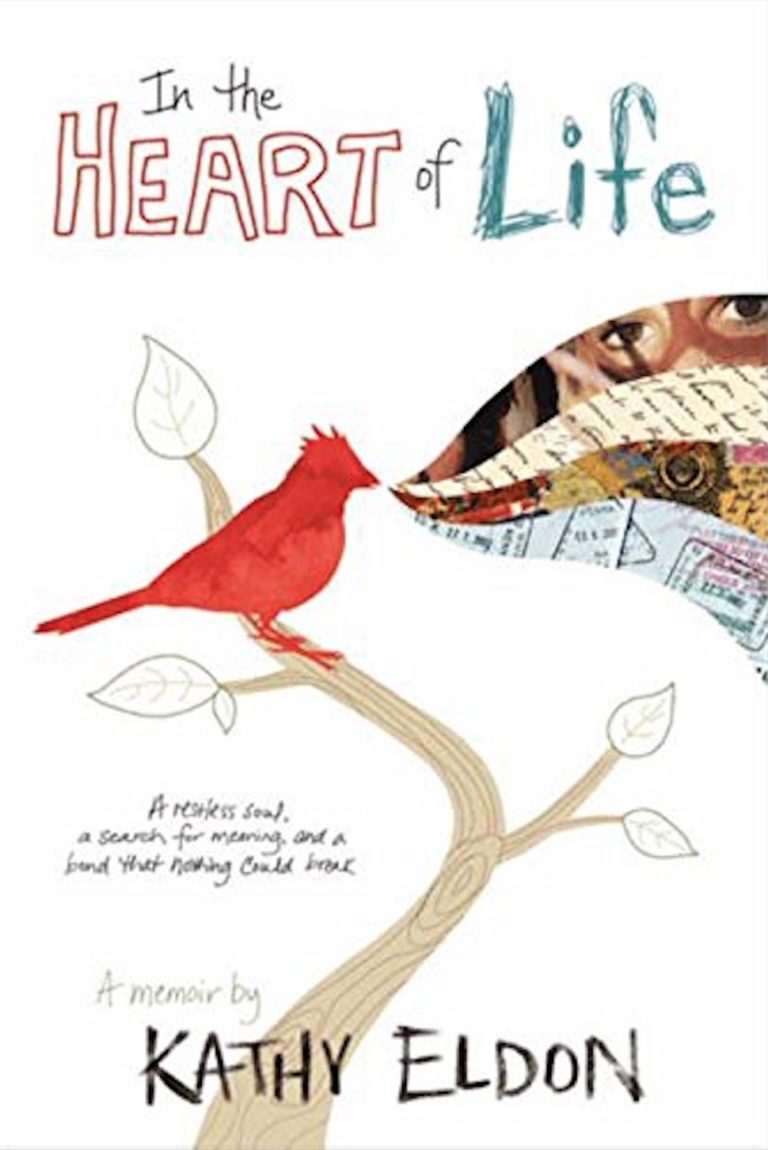