Mary Anne shares a compelling story of rape and brutality in the Jebel Mara Mountains of Western Darfur and reflects on how allowing the people a voice and treatment for war trauma could change the cycle of revenge.

Born in South Africa and exiled from her beloved home in Kenya, Mary Anne shares her story as a fearless journalist and intrepid traveler.

Mary Anne’s first book Nomad is an autobiographical account of her first period of residence and deportation from Kenya, where she had lived for 22 years and raised a family of two daughters and adopted a Samburu son. She became a well-known journalist writing on African affairs, working for The Financial Times, The Sunday Times and other newspapers reporting on economics and increasingly involved in political journalism and exposing corruption and human rights abuses.

~Nomad: One woman’s journey into the heart of Africa
~My Warrior Son: The story of my struggle to bring up an adopted Samburu boy
~Throwing The Stick Forward: The Impact of War on Southern Sudanese Women
~A very African journey: 50 years of the African Medical and Research Foundation

Mary Anne also helped to establish a health clinic in a disused government building in Lesirikan, Samburu District, in northern Kenya. The clinic later became the highly successful NGO ICROSS from which she was later removed. Mary Anne then established SAIDIA which has attracted worldwide acclaim for its health programs. 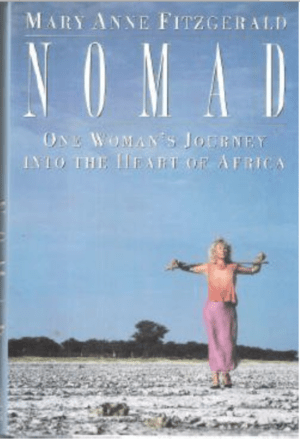 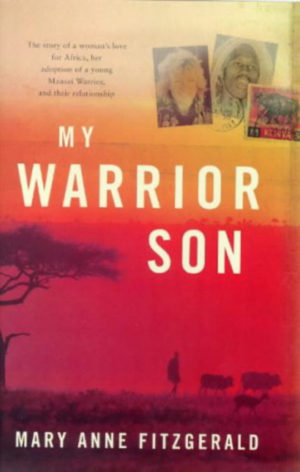