Patti shares how her organisation has grown and developed to become a beacon for inspiration and education for young people and individuals who have experienced domestic, sexual and interpersonal violence.

‘The legacy of family violence runs deep in the human family and I can think of no other more sacred path then the path of peace over violence.’

Healing sexual, domestic and interpersonal violence in Los Angeles and beyond…

Patti has held leadership positions in the field of sexual assault and domestic violence including president of The California Coalition Against Sexual Assault and founding board member of the California Partnership To End Domestic Violence.  She helped create violence prevention curricula, co-authored books on teen dating violence and women’s self-defence, and founded the first women’s martial arts school in Southern California in 1978.

‘We are committed to building healthy relationships, families and communities free from sexual, domestic and interpersonal violence.’ 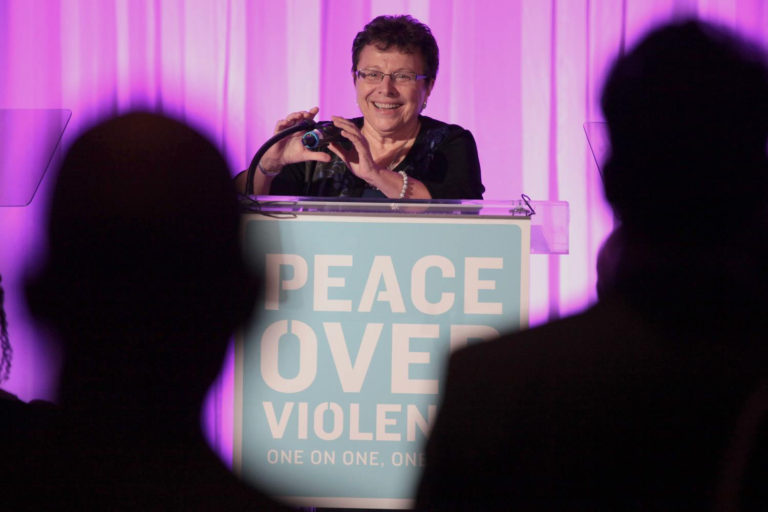 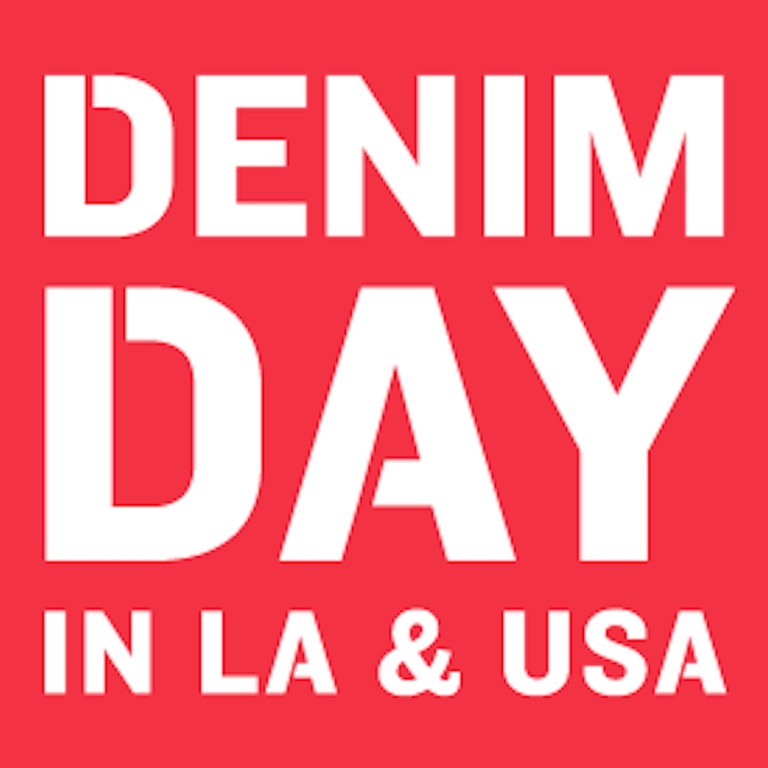