2 of 9
A deeper look at the principles which form the basis of Conversational Model Therapy. Russell describes the the vital importance of the relationship between the mother or primary care giver and baby and how our sense of self is developed by the mother’s face and her facial interactions with the child. If this connection is not developed there may be a disconnection with self and feelings of deep loss – a black hole which if re-triggered in later life may cause suicidal thoughts.

Professor Dr Russell Meares, son of psychiatrist Ainslie Meares, trained in psychiatry at the Maudsley and Bethlem Royal Hospital in London from 1963-1968. He worked for two years at an in-patient unit specialising in personality disorder which was headed by the Jungian analyst, Robert Hobson. Together, they developed an approach to psychotherapy appropriate to this group of patients, now called borderline personality disorder. Hobson called it the “Conversational Model” which in the UK it is also known as Psychodynamic Interpersonal Therapy (PIT).

Dr Meares established these programmes which are now taught across Australia and beyond. Dr Meares was Foundation Chair of Psychiatry of Sydney University at Westmead Hospital and received the Distinguished Psychiatrist of the Year Award in 2007 from UCLA.

His published books include “Intimacy and Alienation”, ”Metaphor of Play” and “A Dissociation Model of Borderline Personality Disorder”. He has also published collections of poetry, “Night of No Home” and more recently “The Poet’s Voice in the Making of Mind”.

Dr Meares has been the leading figure in the formation of the Australian and New Zealand Association of Psychotherapy. 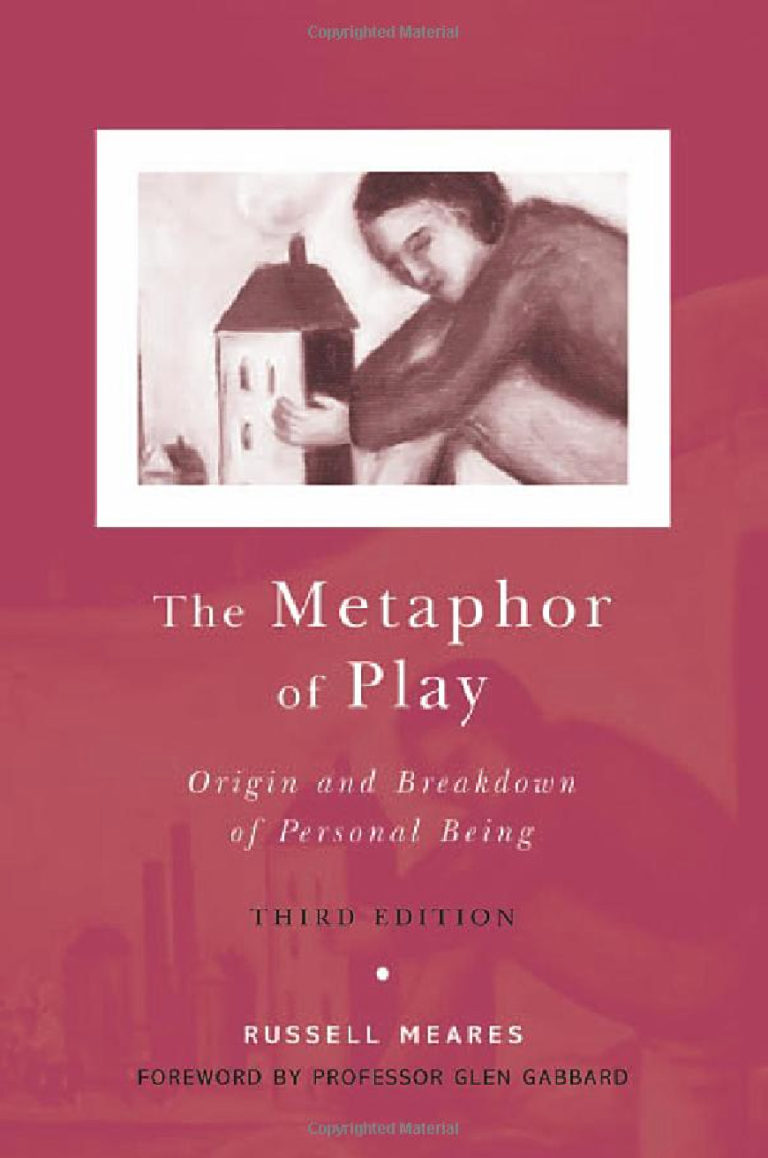 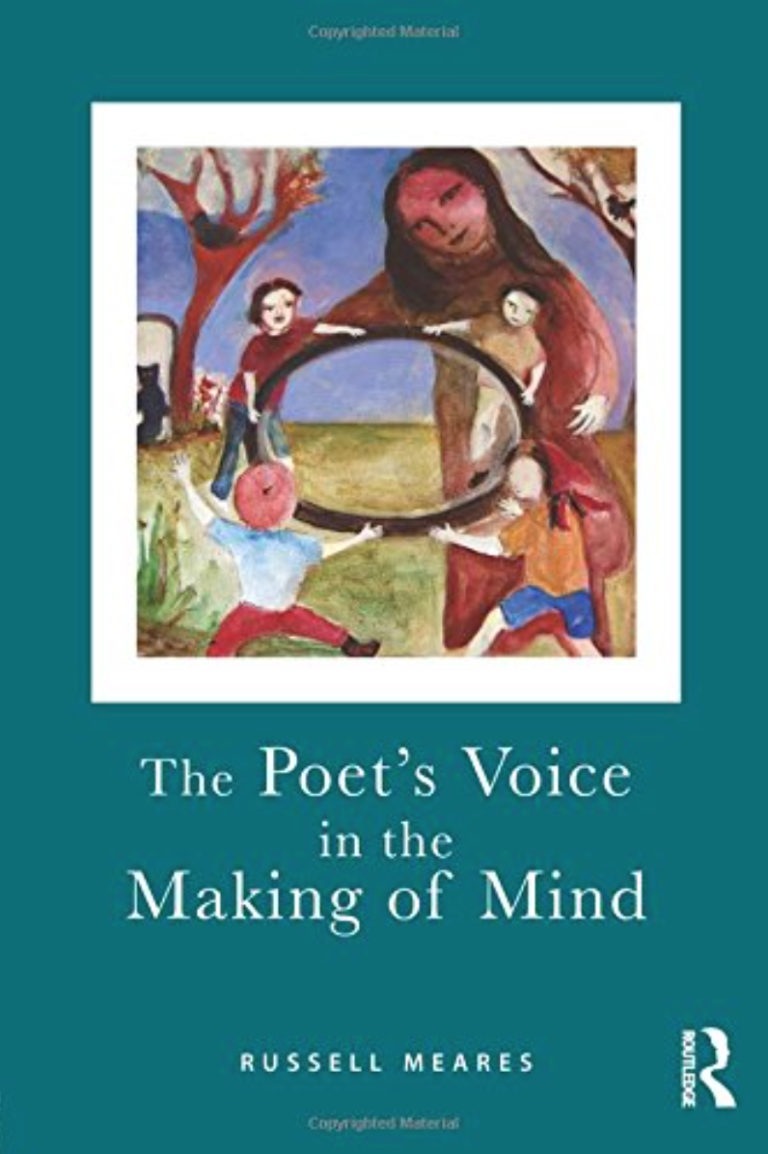