Swami Baba Nataraja describes what the soul represents to him, his heritage as a sadhu and his philosophy of life.

As early as the age of eight, Swami Baba Nataraja began to have powerful spiritual experiences. As a young man he was in his own words, “the original hippie,” wearing long hair, sandals and meditating years before the couter-culture movement of the 1960s adopted this lifestyle.

Non-violence of the soul…

Swami Baba Nataraja, affectionately known as Baba was born, Franco Vicedomini, in 1930 in Boston. Franco was a practicing chemist with a full clinical laboratory at the age of 16. At the age of 18, he was auditing classes at the Massachusetts Institute of Technology and Harvard University in theoretical physics.

He went on to study Psychology at the University of Chicago for two years after which was inwardly led to adopt renuniciant vows and to dedicate his life to meditation, service and sanyasa (holy wandering). Baba wandered for many years, walking across the USA several times before settling in California.

Baba has great knowledge in the fields of holistic medicine and yoga and has a keen interest in using the ancient practices of Hatha Yoga and Ayurvedic medicine to overcome diseases. He maintains a worldwide correspondence through the internet helping people who reach out to him. 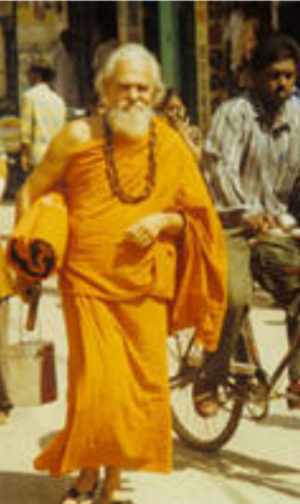 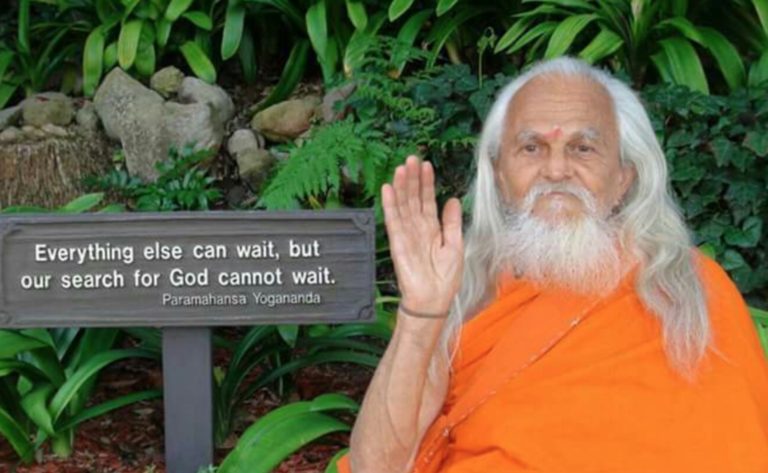